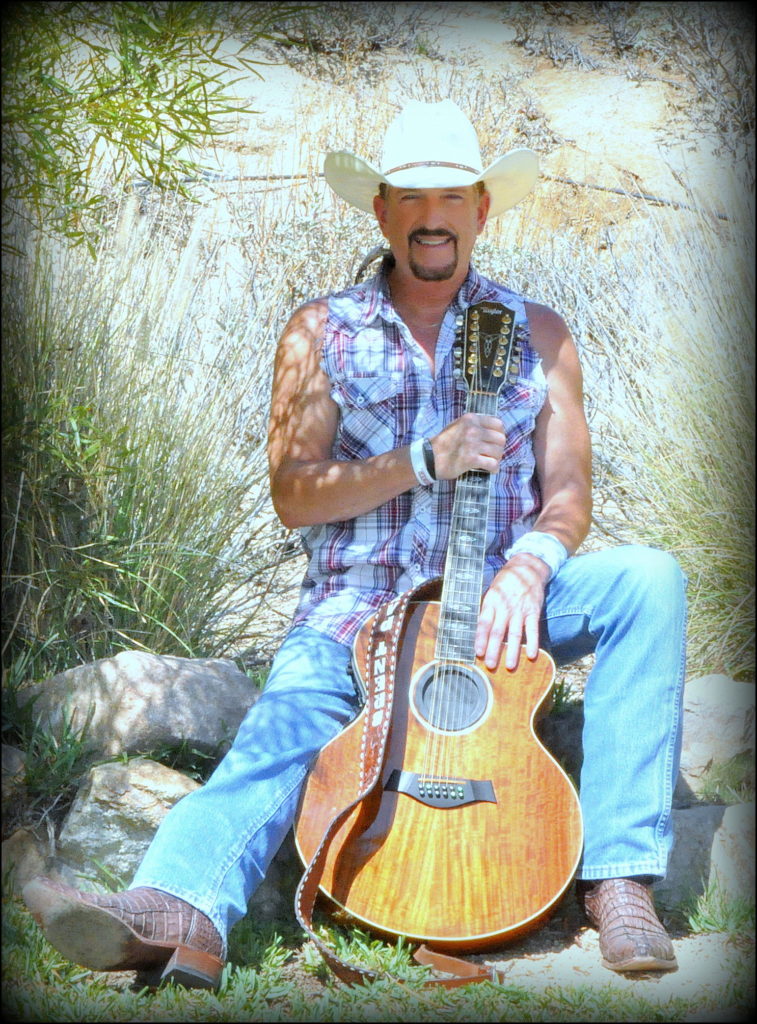 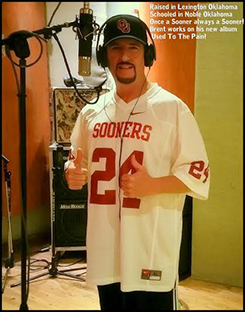 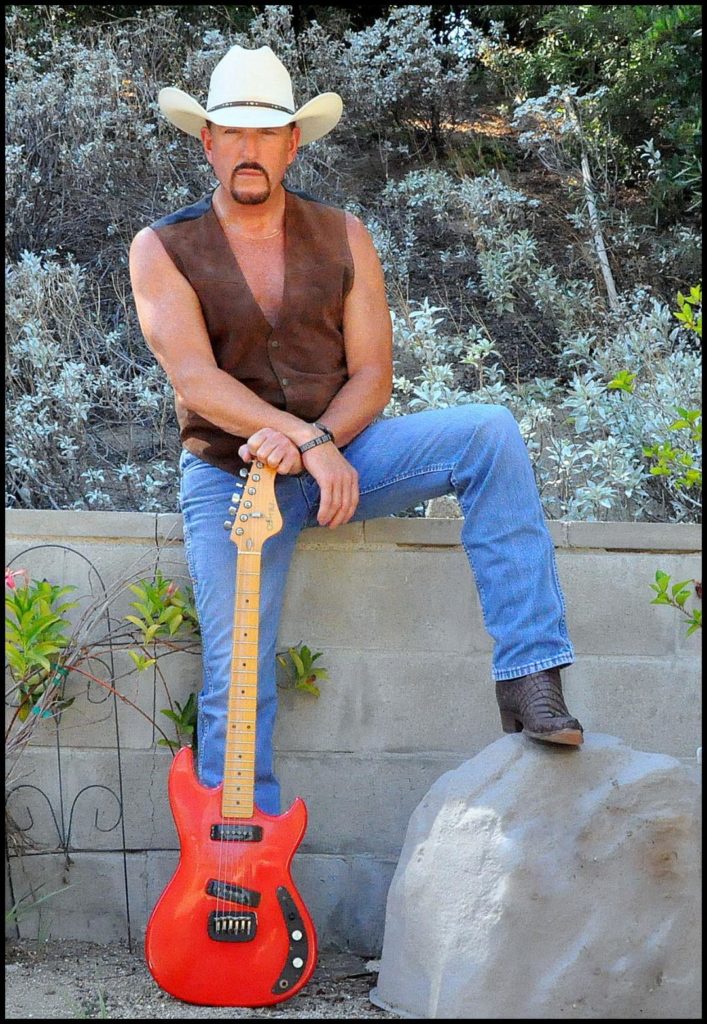 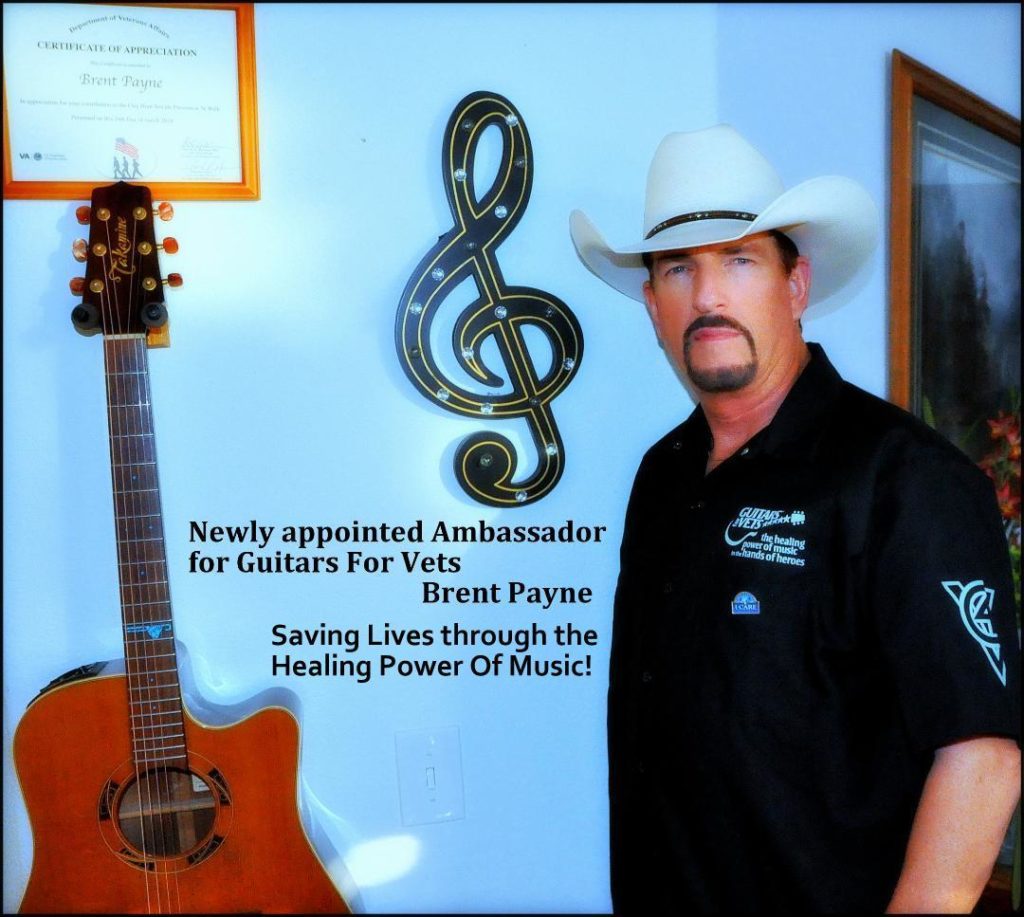 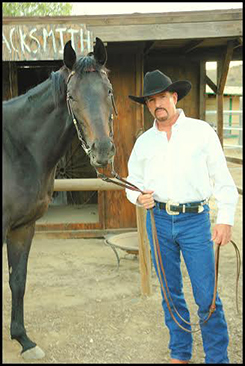 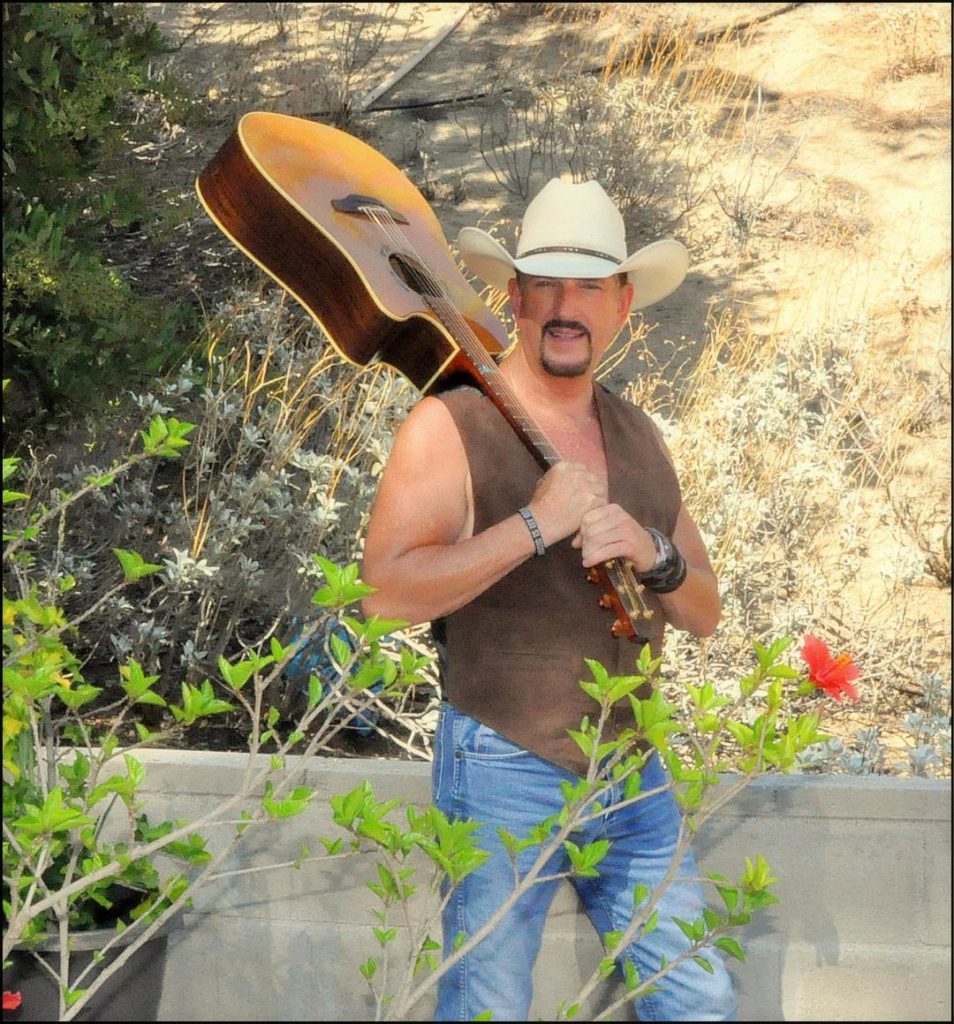 Raised on a farm in Lexington, Oklahoma is where Brent laid the foundation for who he is today. Riding horses, driving tractors, playing music and listening to the Legends, that is how this boy grew up. He is with out a doubt the real deal; a true country cowboy and southern gentleman.

Brent and his well seasoned band have played to sold out crowds all over the West, starting with the Galaxy Theater, Big Bear Convention Center, Anaheim Convention Center, The Coach House, Buena Parks Performing Arts Center, and have entertained thousands in Las Vegas for Nascar, Pro Bull Rider World Finals, the National Finals Rodeo, NHRA Drag Events, just to name a few. They perform not only for big production stage events, but also entertain at private parties and corporate events, showcasing their diversity and ability to customize their performances to their audiences, whether large or intimate.

Don’t let Brent’s Southern Drawl and cowboy hat fool ya’. When he pulls out his signature Telecaster or Les Paul, he can tear up some classic rock, southern rock and good ol’ rock n’ roll.

Brent is a multi-award winning country music entertainer and recording artist. He currently has a library of seven albums that he has written, co-written and been an integral part of production. Most recently, Brent won Best Country Song of the Year at the Hollywood Music Awards for his new hit single, Now & Forever. His rendition of Copperhead Road was nominated at the Hollywood Music Awards for Best Country Song of the Year. Brent also was presented with Independent Country Music Artist of The Year, and was awarded Top Artist at The Temecula Film and Music Festival. In January 2021 Brent’s music was again Nominated for the HMMA Awards in Hollywood CA. CBS used Haunting Memory on the hit television show ‘90210’, which has created thousands of new Brent Payne fans. Midnight Prayer was nominated for Best Country at the HMMA awards Hollywood CA. Brent’s music is being streamed throughout the World, and through on-line media and radio stations he is topping charts internationally.

Brent is an American Southern Country Singer and Performer from Oklahoma. He has cultivated a large group of loyal fans and followers. Brent’s popularity and fan base continues to grow rapidly by the day. Brent has performed all over the country in major concerts, festivals, and private performances Including The Canne Music Festival, Nashville, Thomas Mack Arena. Brent was invited to perform at the NFR, PBR World Finals, Nascar, Fremont Street Experience, Mandalay Bay, Sams Town, Boulder Station, Downtown Disney, Fleet Week on the USS Battleship IOWA, just to name a few. Brent’s charm, charisma, and southern hospitality are evident in everything he does. His performances are electrifying, have high energy, and are crowd pleasing. Booking Brent will help make the event memorable and flawless. Brent’s philosophy and goal Is to always leave his audience with an experience and memories they won’t soon forget. Brent puts on private parties, corporate events, concerts, ceremonies, and any other big events require planning and personnel; Putting together a memorable event isn’t easy however we can help you every step of the way. Should you prefer to book a private showing with Brent we have the knowledge, expertise, props, tools, and connections to manage your event and make it flawless. Brent has a huge spot in his heart for our Veterans. Brent donates a large amount of his time to Veterans. Brent is the Guitars for Vets Ambassador. The Bob Hope USO has invited Brent to many of their events including L.A. Fleet Week where he has performed for the last 6 years. Brent donates many hours to Loma Linda and The VA ACC to help fight PTSD and Suicide for many that are suffering with depression and anxiety.

Brent’s performances are electrifying, high energy and always include crowd interaction. Brent is known for leaving the stage to serenade the ladies and meet and greet his fans. His charm, charisma and southern hospitality are evident in everything he does. He has a knack with children and invites them to join him on stage and participate in a song or two, which is always a crowd favorite. Based on the many fan, corporate, Disney Concerts, and private event testimonials, he has been very successful. ” Brent Payne and his band are absolutely brilliant and Incredible Showmen” Genevive Oceanside Chamber Of Commerce! “Dana Point loved Brent’s show he was a crowd pleaser for sure”! Buena Park has invited Brent back for many occasions we Love The Payne”!
Buena Park COC. For more testimonials please let us know!

→ Did you know that in 1987 Brent went head to head with Garth Brooks in a national talent contest sponsored by Marlboro Country Music?  Both were beat out by a Texas band that never went anywhere!

→ Brent is a self taught musician and can play a variety of musical instruments. His main instrument is the Kazoo!!

→ Brent sang with the late Buck Owens, a legendary country hero, at the Crystal Palace in Bakersfield, CA.

The Official Website of Brent Payne.
© 2020- BrentPayne
All Rights Reserved.